“Some people say that you can’t pick your family but at The Peggy Hill
Team, I’ve hand picked a group of dedicated and caring professionals
that I’m proud to call my own.”
- Peggy Hill, CEO & Broker 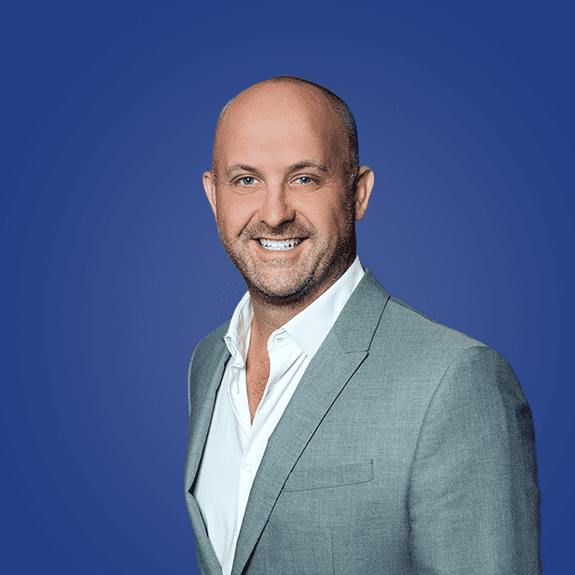 Jason Cameron is a Sales Representative with The Peggy Hill Team. Born and raised in Barrie, Jason played Jr Hockey here in Barrie for the Colts and managed a successful Security and Investigation company for 10 years prior to becoming a full-time real estate agent. It seemed only natural that after growing up here, he would continue to work in this area.

Jason has been working in real estate for 10 years, and he loves to work in the Simcoe County & Muskoka area of homes where he’s an expert. He worked with Peggy on his very first deal in real estate and Is looking forward to working on a team that is the symbol of excellence in the Real Estate industry.

He has travelled the world playing hockey & exploring, but always loves coming back to his hometown. He loves Barrie because it’s so close to the water, less than an hour from Toronto & Collingwood, and just over an hour to Muskoka. He really believes Barrie is the ultimate place to call home!

His favourite room in his house is currently the backyard, where he can spend time with his family in the pool, and enjoying the privacy provided by the mature trees! In his free time, he’s spending time at hockey rinks, lacrosse fields, or by the pool with his kids! He also loves to play golf and hockey, and says the best gift he’s ever received was his first pair of skates from his parents when he was 2. His skates, and multiple offers on a home are the two things that really get Jason feeling that competitive edge!

The feeling of helping someone through what could be a stressful situation, and seeing happy faces on closing day are the two things Jason enjoys most about working in real estate. He is looking forward to working with the team and is ready to put his expertise to work for his clients! 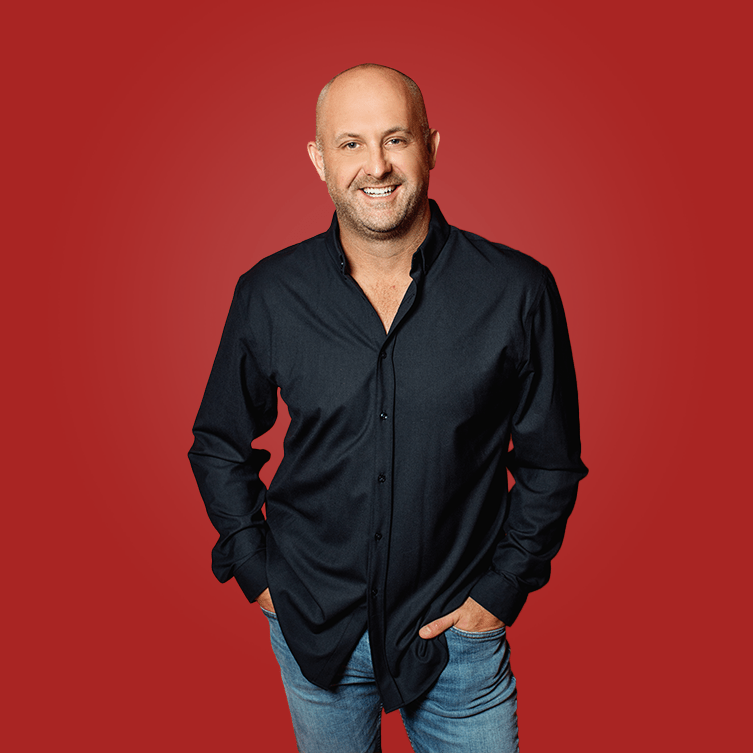 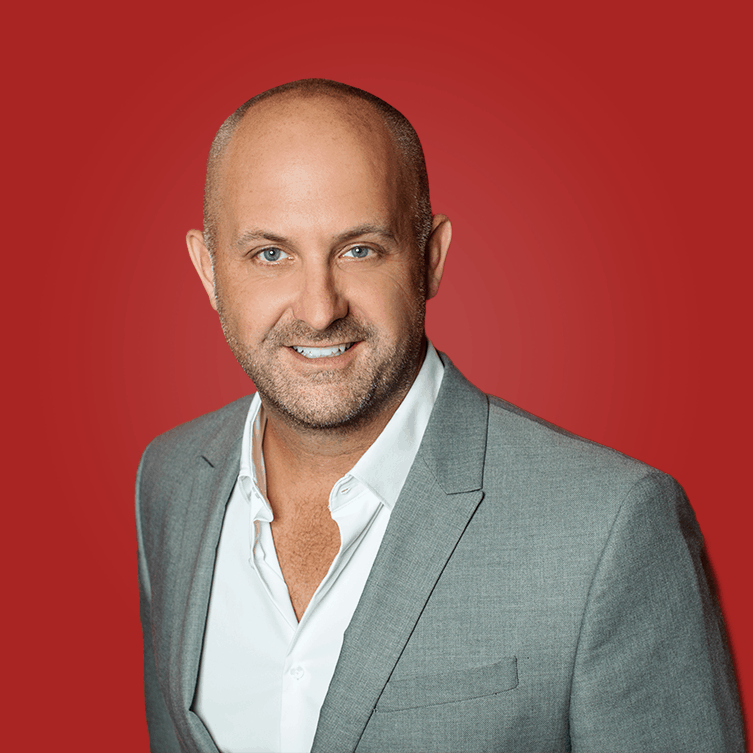 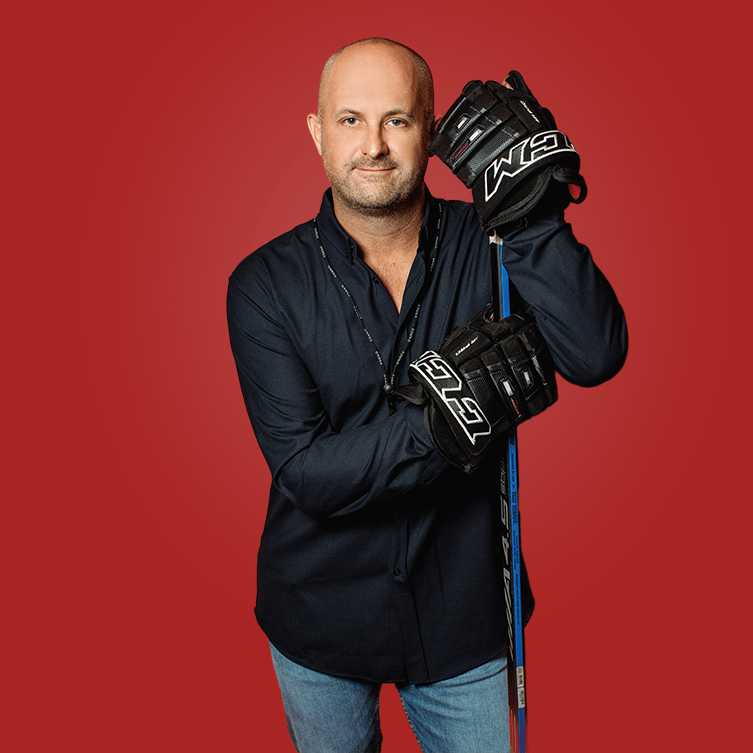 Don't just take our word for it, learn what our valued clients have to say about Jason's exceptional service and commitment. See how you can benefit by choosing Jason to guide you along the way.

If we could give 100 stars, we would. The experience working with the Peggy Hill Team has been outstanding.

If we could give 100 stars, we would. The experience working with the Peggy Hill Team has been outstanding. They sold both of our houses with care, great responsive communication, and outstanding customer service!! Our agent, Jason Cameron went the extra mile consistently, kindly and was always gentle in his approach. His negotiation skills and attention to detail are admirable. Terry stepped in to assist whenever needed and responded to calls immediately as we had two challenging houses to sell. One house sold the same day by this outstanding team!!! Peggy supported our sales with personal videos!! Her guiding principle of “Keeping it real” is a testament to her personality and work ethic. Donna, the client care co ordinator, checked in on us on a regular basis to provide support. Their attention to detail, particularly in this Covid environment was important( they provided PPE for visitors to our home). We just can’t say enough about this amazing team!! Thank you Thank you Thank you